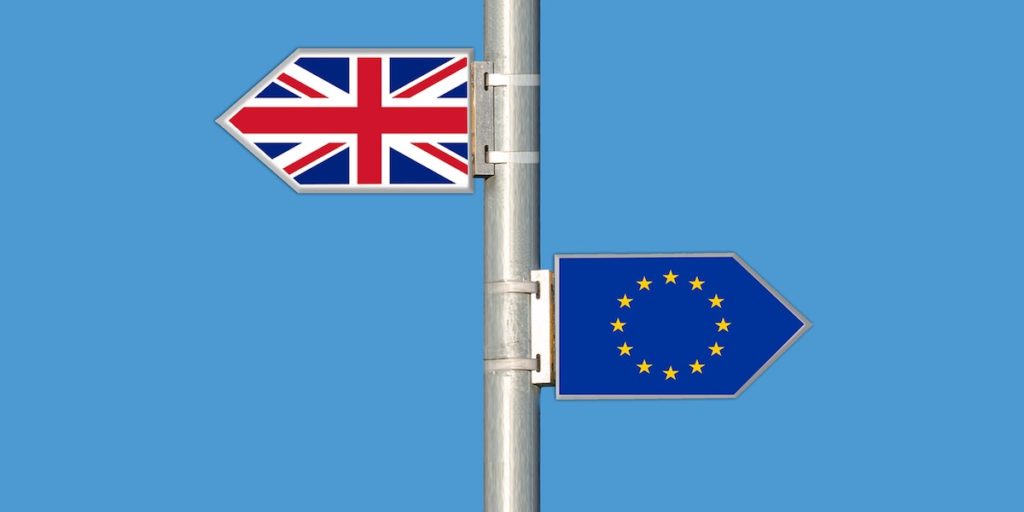 On March 23, 2018, the Council of the European Union (EU) approved a set of “guidelines on the framework for post-Brexit relations with the UK.” The adoption of the guidelines follows an agreement reached between the EU and UK on the parameters of their relationship during the transition period — from the UK’s official exit date of March 29, 2019 through December 31, 2020. The EU and UK are negotiating the terms of Brexit following the transition period and the guidelines further build on the positions of the EU.

The EU had already adopted procedural guidelines on April 29, 2017, and the first negotiating directives were approved on May 22, 2017. The EU Council had determined on December 15, 2017, that the first phase objectives of the negotiations had been sufficiently met to proceed to phase two of the negotiations. A separate but related piece of the discussions was on the need to come to agreement on the transition period.

The guidelines adopted on March 23 highlight the desire for EU states to maintain a close relationship with the UK but note the issues created with the UK as a potential third party to the EU Customs Union and Single Market. This is also the case with the Schengen agreement on free movement of people between the UK and EU. The guidelines note the sensitivity around the need to maintain the free movement of individuals between the Republic of Ireland as an EU member and Northern Ireland as part of the UK.

The new guidelines are the next stage of negotiations for the Brexit referendum that began on June 23, 2016, when a majority of voters in the UK (a margin of 51.9% to 48.1%) opted for the UK to leave the EU. Then-UK Prime Minister Cameron, who advocated for the UK to remain part of the EU, resigned shortly thereafter and Theresa May was selected to replace him. On March 29, 2017, the UK triggered the Article 50 process which outlines the withdrawal of a country from the EU. The UK and EU now have until the UK’s withdrawal on March 29, 2019 to reach an agreement on the separation.

How this will impact mobility: 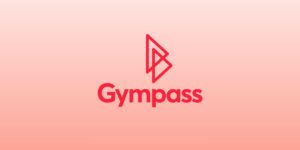 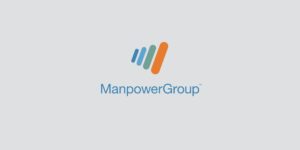 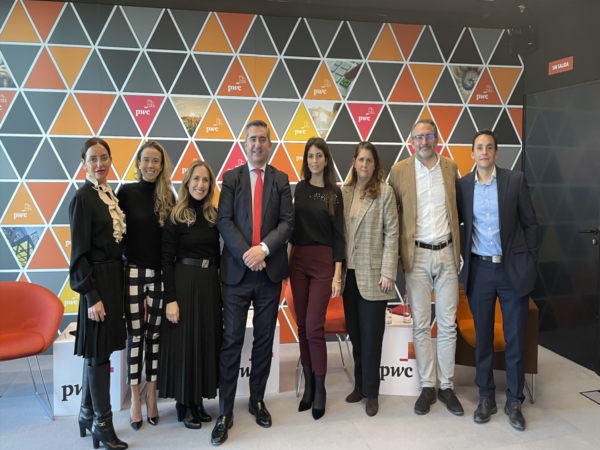 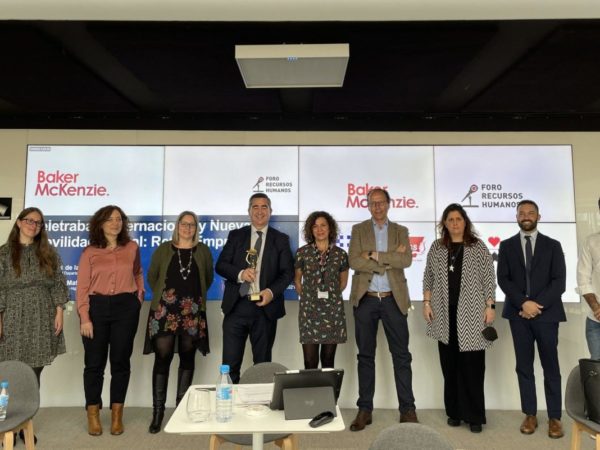 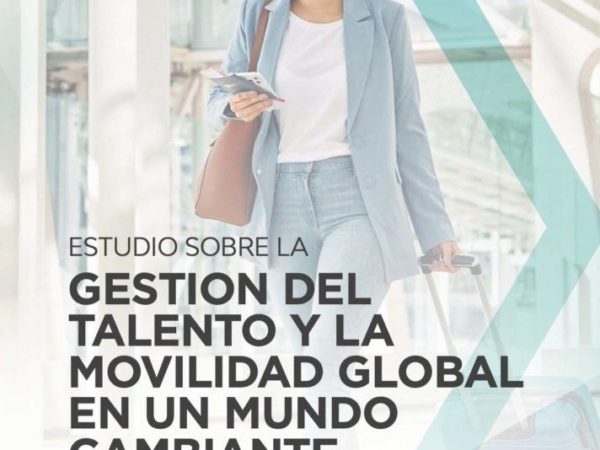 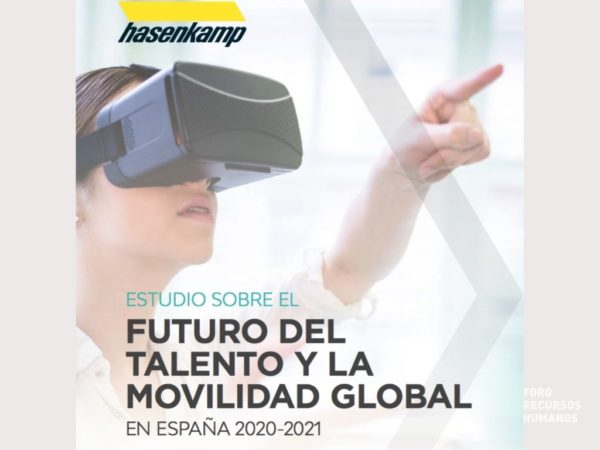 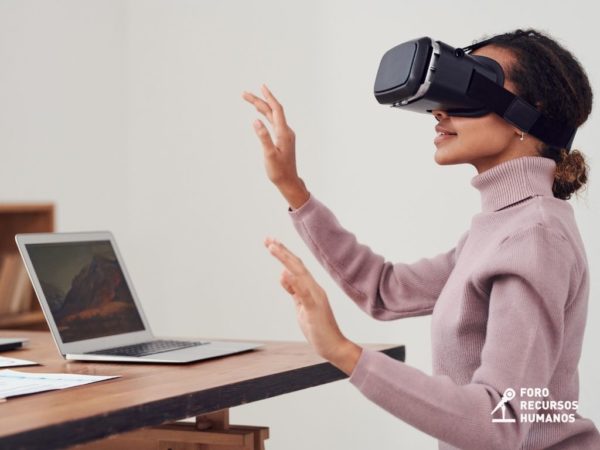 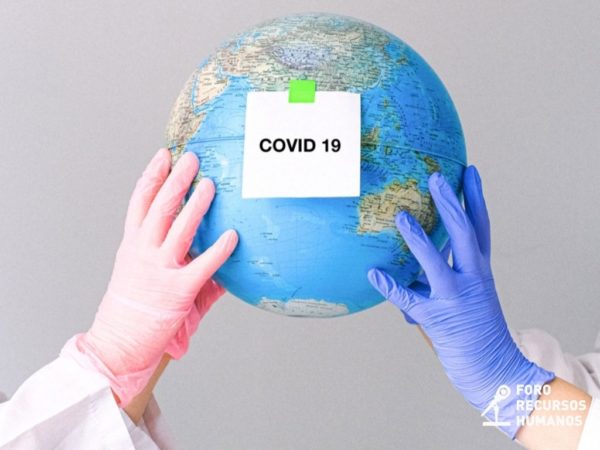 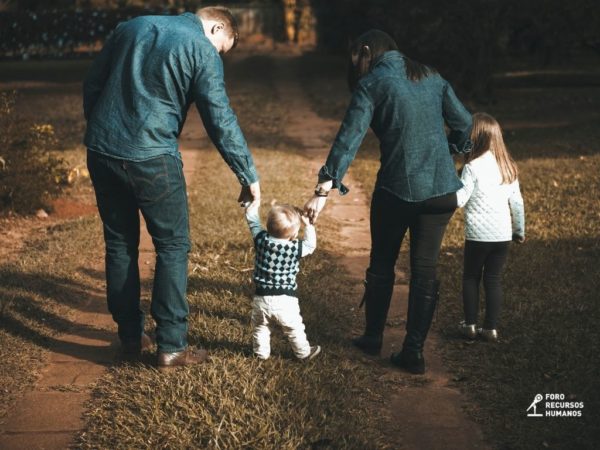 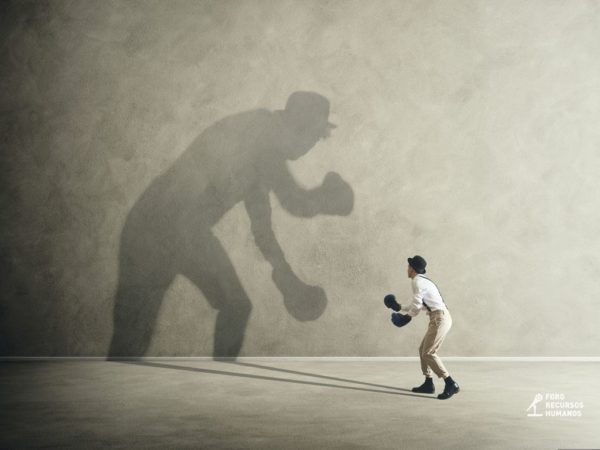 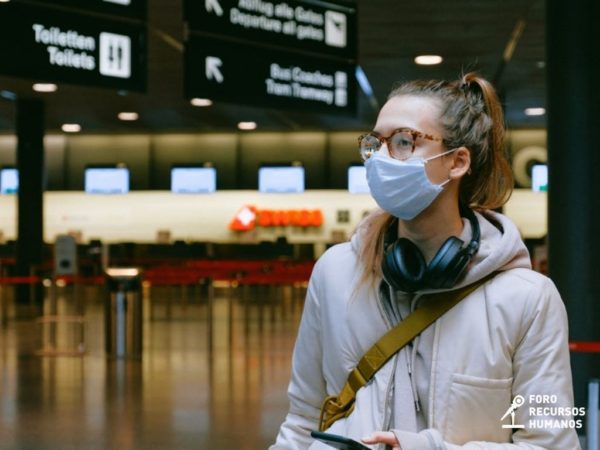 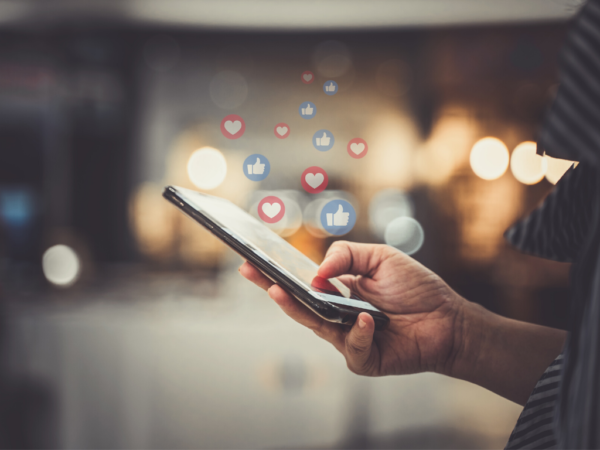 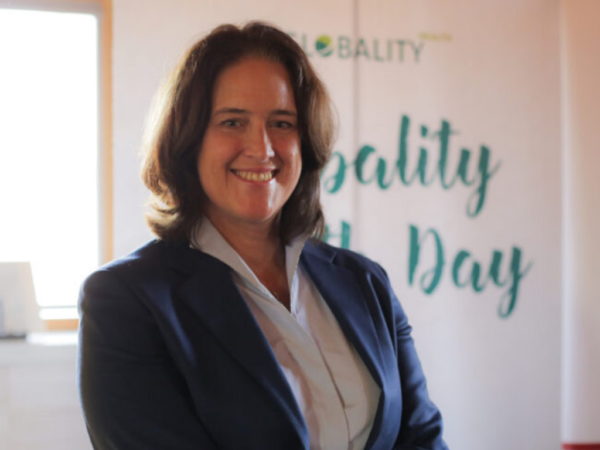 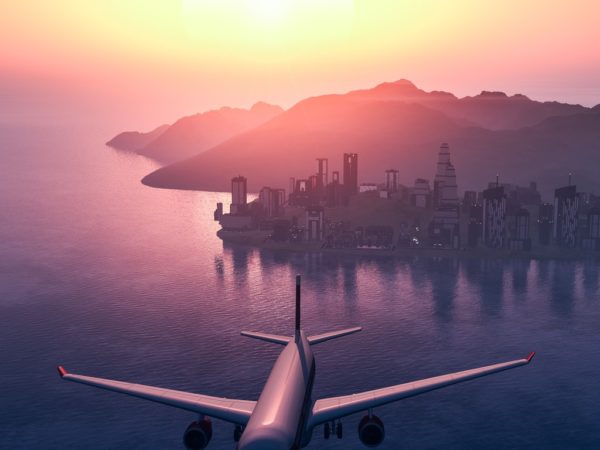 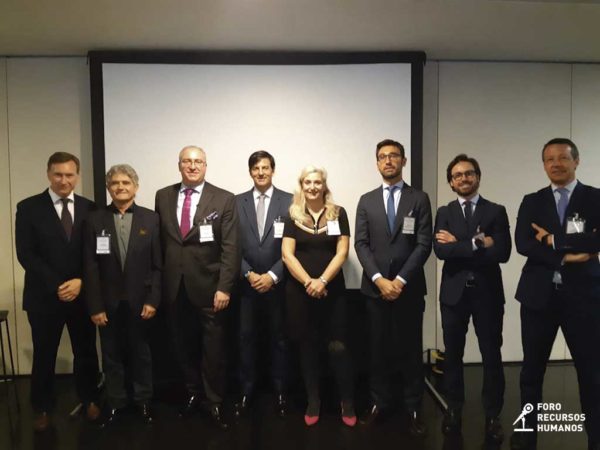 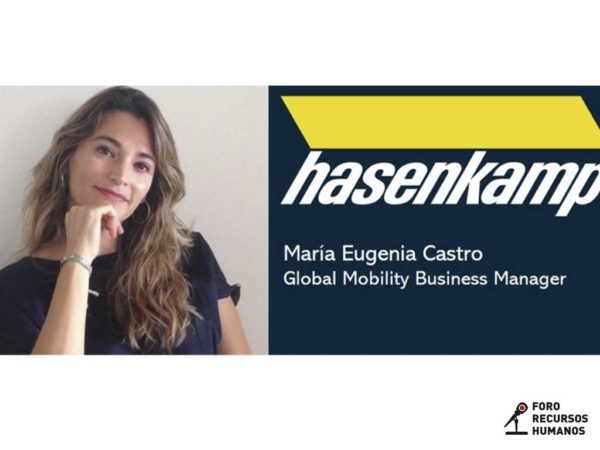 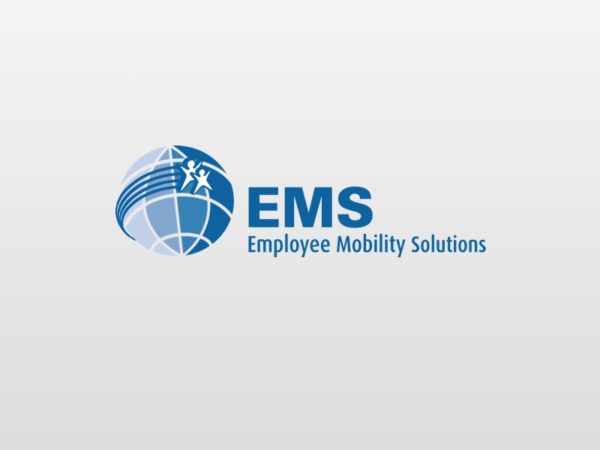 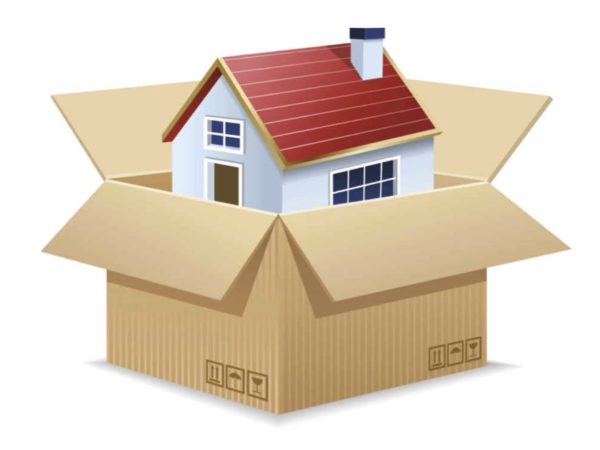 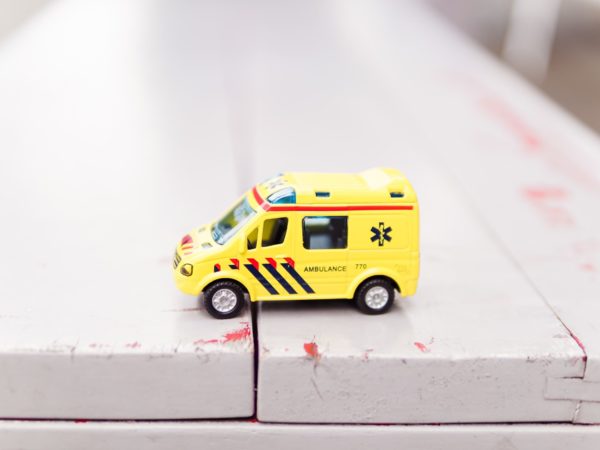 Why is it important to have a medical insurance in USA? 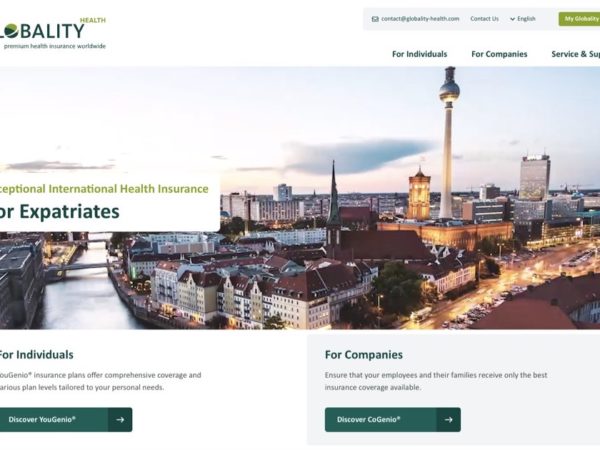 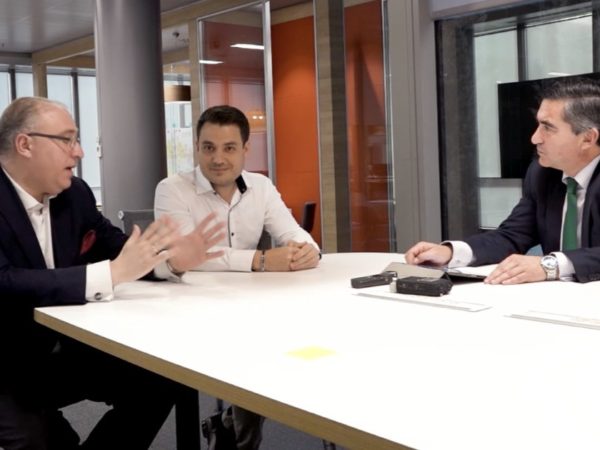 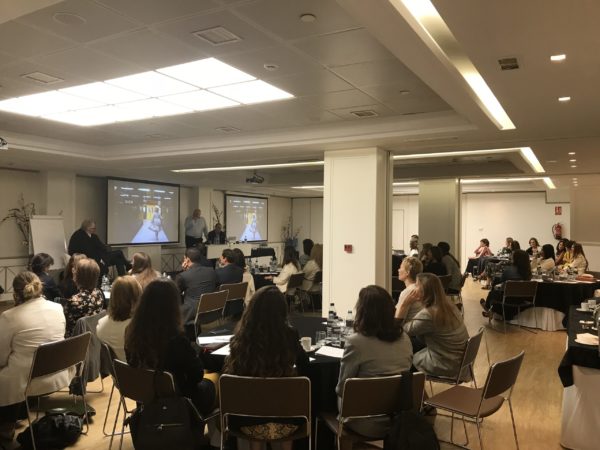 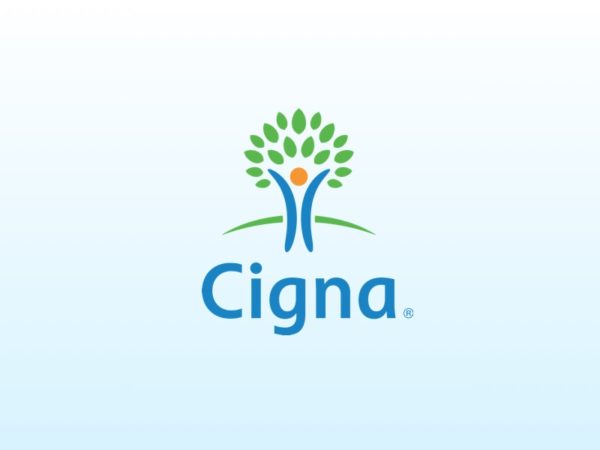 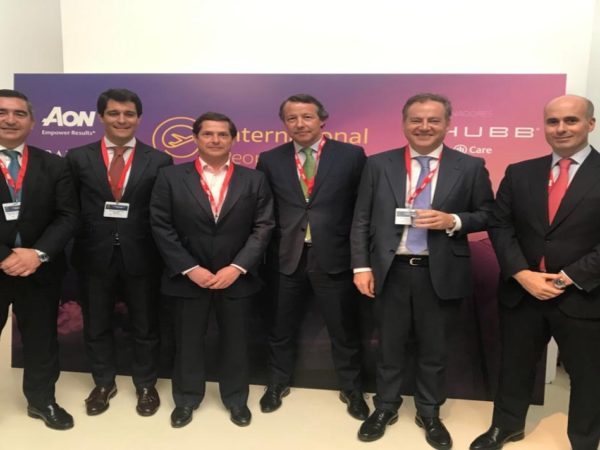 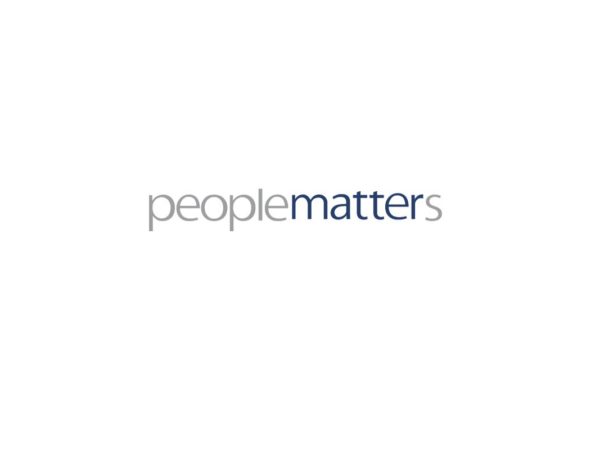